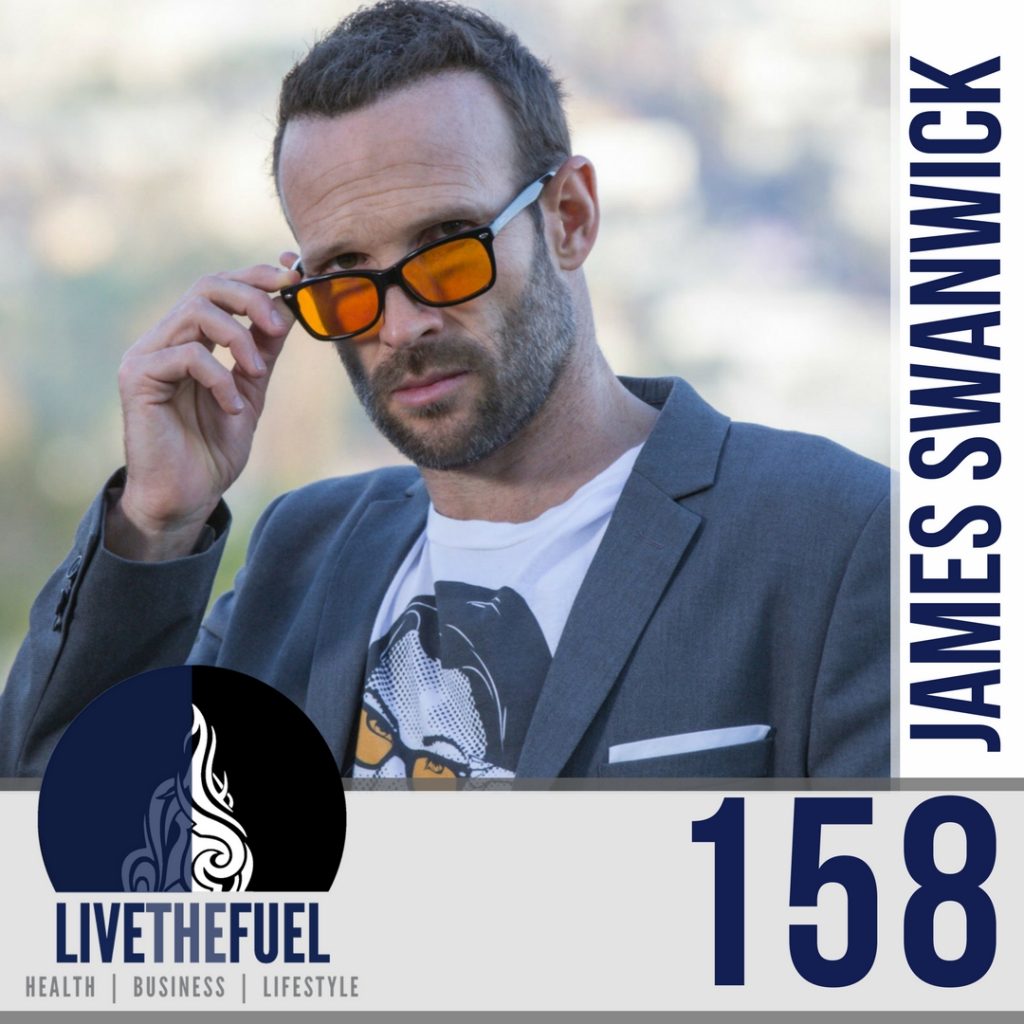 James Swanwick is an Australian-American investor, entrepreneur, speaker, former SportsCenter anchor on ESPN and host of The James Swanwick Show podcast. He is the CEO of Swanwick Sleep and creator of blue-light blocking glasses (blue blockers) Swannies, which helps people sleep better; and the author of The 30 Day No Alcohol Challenge, which helps people reduce or quit alcohol. Forbes listed James as one of 25 Professional Networking Experts to Watch in 2015. Swanwick has interviewed celebrities including Brad Pitt, Angelina Jolie, George Clooney, and Arnold Schwarzenegger.

Just do it: despite fear and despite challenges.

Do it now: not tomorrow, or the next day, do it now.