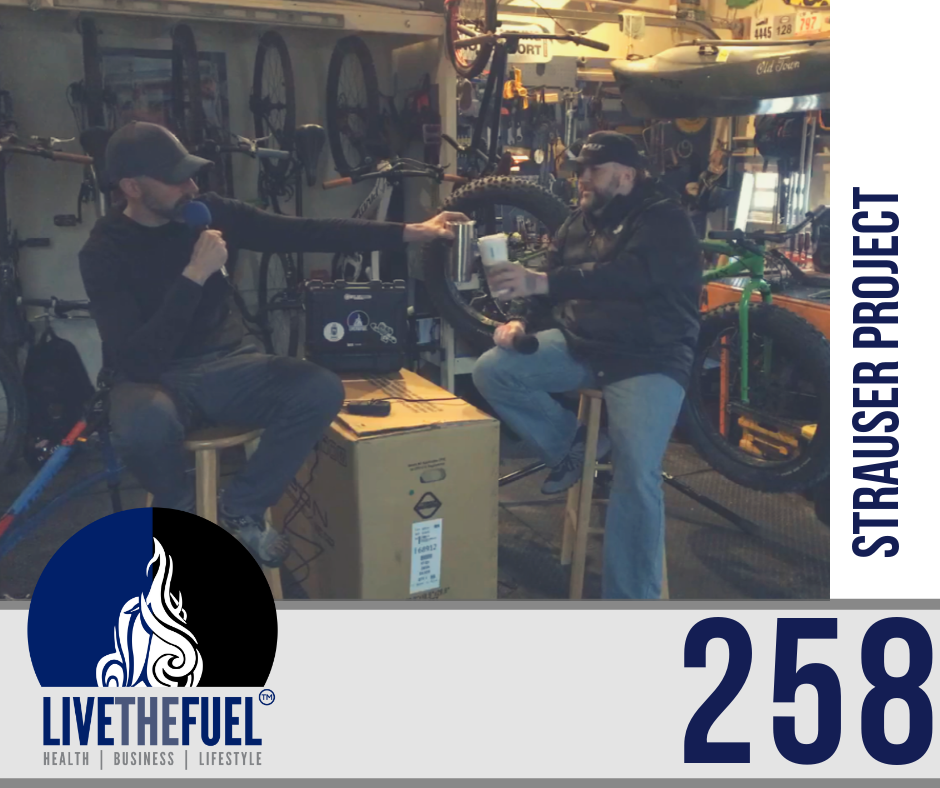 Get Out Of Your Own Head, Wilderness 101 Racing, Project Updates, and More:

Brian Strauser of The Strauser Project is stepping up for the younger generation and others, blazing out a trail for others to follow. Brian is a guy with tremendous heart and wears his emotions on his sleeve… along with a few tattoos too!

Quote: Get Out Of Your Own Head! – Brian Strauser

One mans journey to help himself by helping others!!! Join in the journey!!! LIVE LIFE!!!

[spp-tweet tweet=”Train your mind and your body. Getting ready for the Wilderness 101 Mountain Bike Race and more! You Too Can LIVETHEFUEL! #biking #charity #training #getoutside @livethefuel “]

One, just as a heads up for future info coming up, I’m going to meet with the Fit Chick, Selene Yeager of Bicycling Magazine. Selene is one of those chicks that I’ve known for many, many years as long as I’ve been in the Lehigh Valley.

I thought of this as we were talking day and I would say, “GET OUT OF YOUR OWN HEAD”. That’s my big comment for today, “GET OUT OF YOUR OWN HEAD. We sit around and worry about the 10,000 things going wrong. Take the steps and do the two things you know you can do right. Don’t engulf yourself in all of the bullshit that’s going on. There’s so much of it. Trust me. I could talk for 10 podcasts in a row about some of the stuff I got going on. 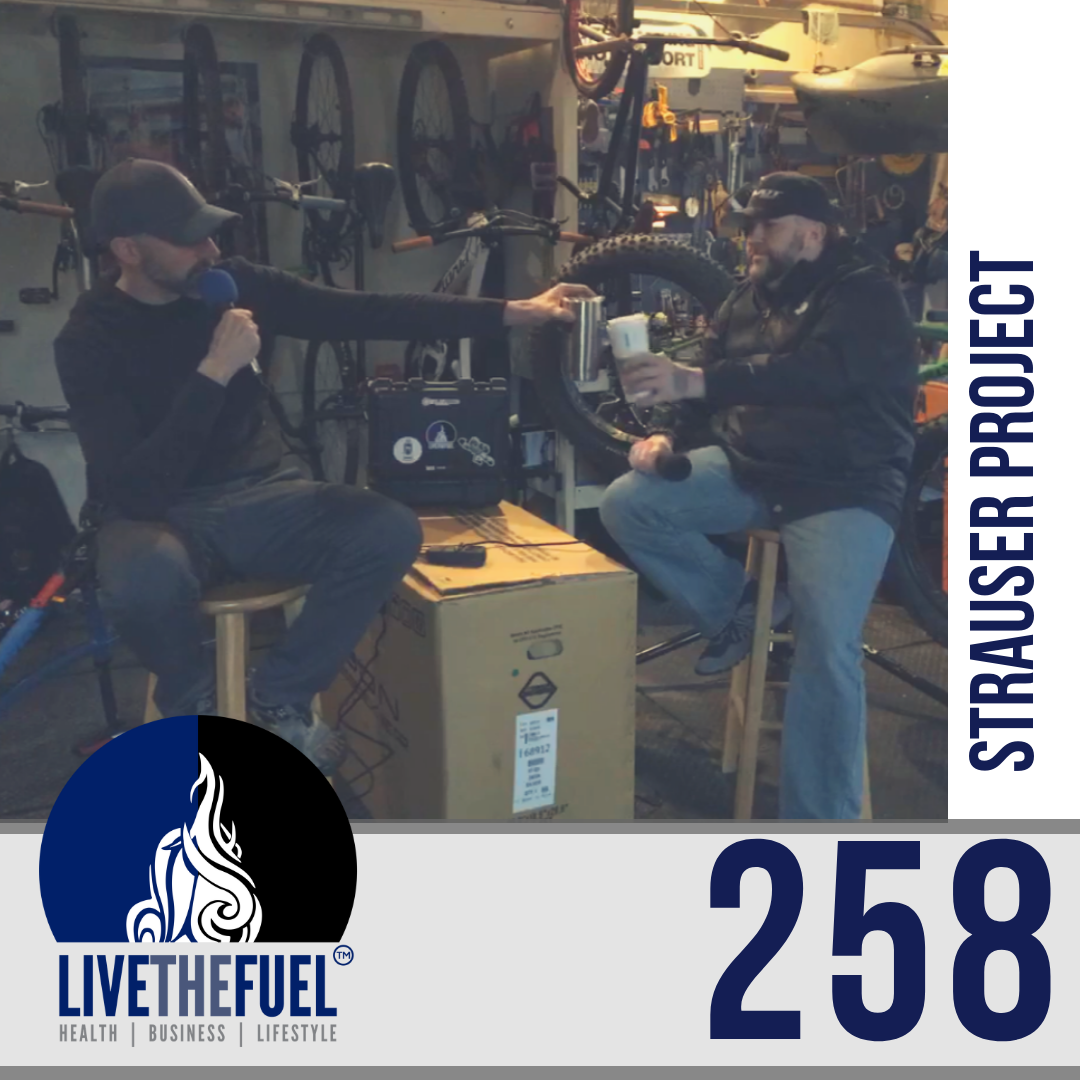