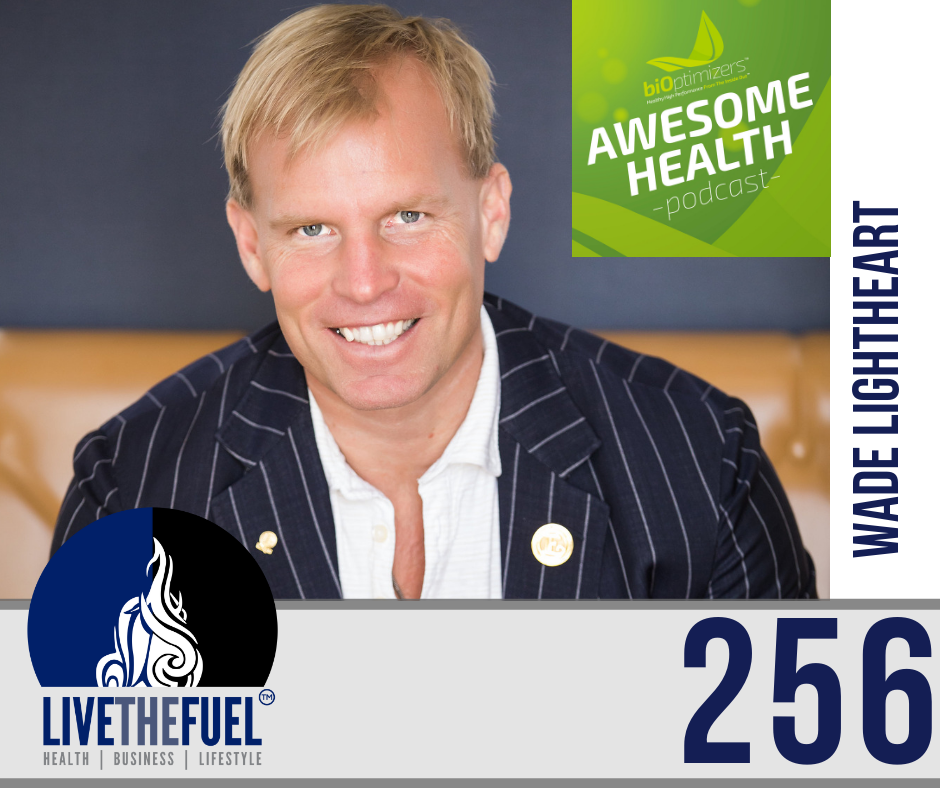 Living All Natural Requires Hard Work. Staying Alive In A Toxic World Is Even Harder. Learn About Toxins Impact On Your Gut Health and Much More:

Wade T. Lightheart, the host of the AWESOME Health Podcast, is a 3-time All Natural

National Bodybuilding Champion, advisor to the American Anti-Cancer Institute and

Director of Education at BiOptimizers Nutrition, one of the world’s most innovative

nutritional supplement companies. He is also the author of several books including

the best-selling books, “Staying Alive in a Toxic World” and “The Wealthy Backpacker.”

The AWESOME Health Podcast is a big part of his mission to help others fix their digestion and transform their health with the daily practice of positive principles,

After competing in Mr. Universe and his health failing him following a competition

victory, Wade began to search for answers. In the process, he learned so much about

what makes digestion work, along with other principles that form what he calls the

his health to new heights, empowering him to help others with a unique perspective.

Co-Founder and Director of Education at BiOptimizers, a digestive health company.

First, I think if you’re listening to the podcast, you probably have an interest in health and performance and being the next level you wouldn’t be otherwise you’d be watching something distracting. So first I want to honor that.

Second I want to say is be willing to experiment, be willing to take steps you can always on to nowadays you can usually find someone that’s already been down that pathway that you want to experiment with and you can see if that works for you. I think that’s a great tool.

Third, always keep learning because the game keeps changing all the time.

Then the final piece I would say is don’t underestimate the power of fixing your digestive system. My business partner is a ketogenic guy, I’m a vegetarian, we’re both as far off the spectrum of mutual formats or dietary choices. We’re dietary agnostic, and what I mean by that is that I think that everybody should choose the diet that works for their lifestyle, their genetics, and epigenetics. Remain flexible enough that they’re willing to spend a bit of time experimenting with other things in order to see if there’s something they might be able to add from some other perspective as opposed to narrowly attacking other people because they’re doing something that’s right for them, which I think is so asinine. 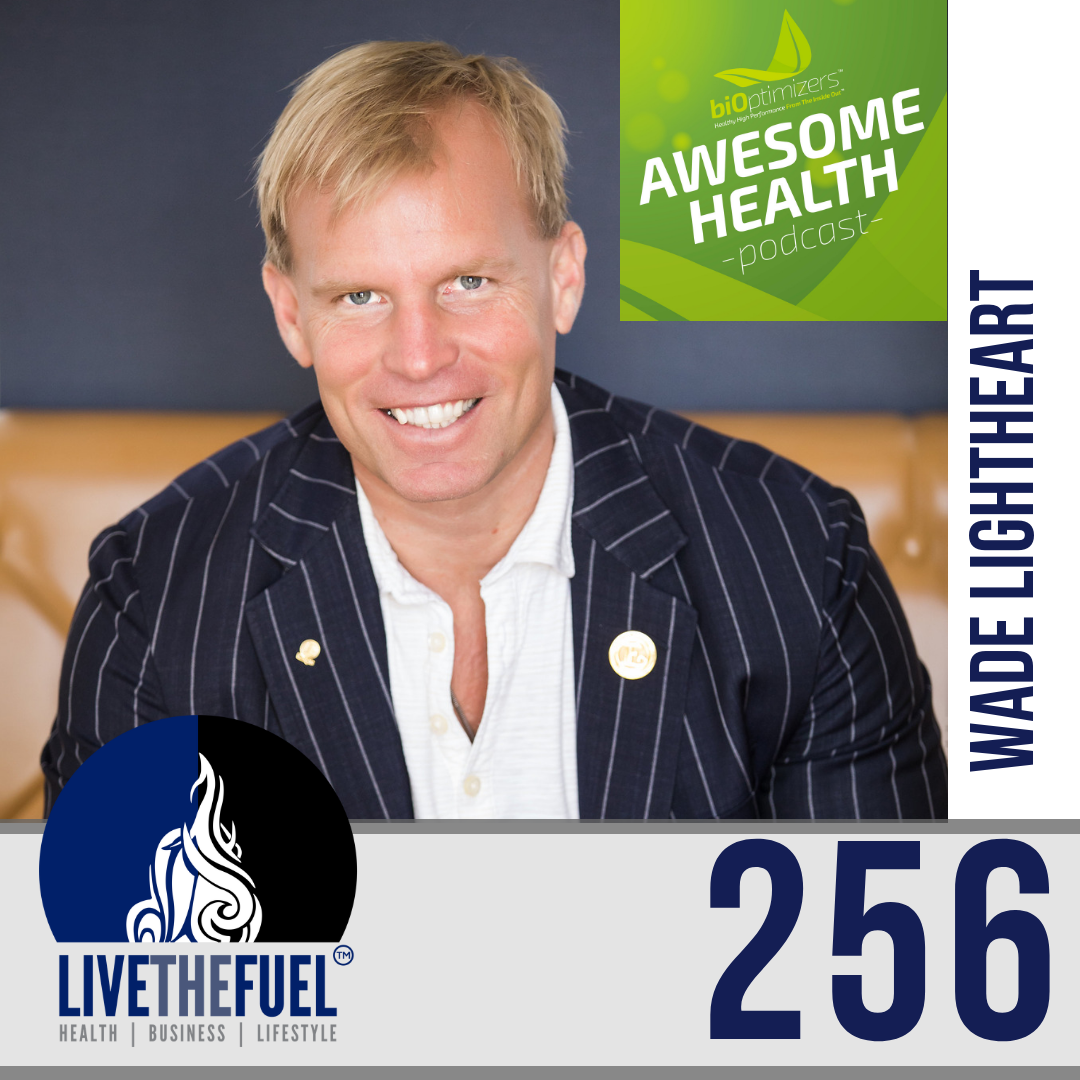