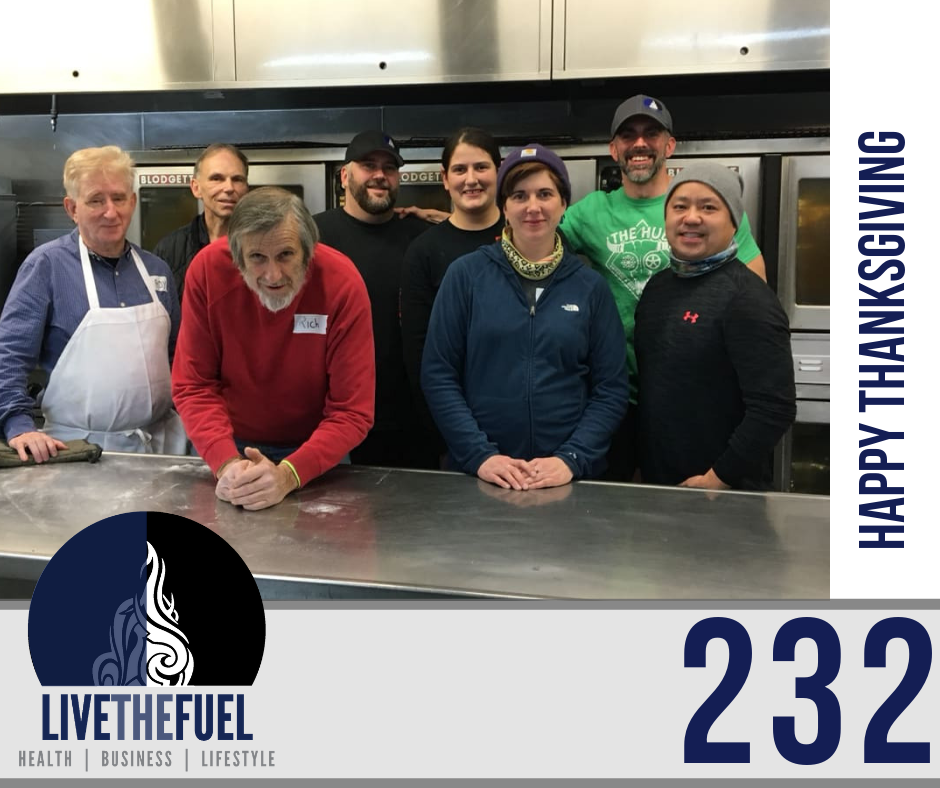 Happy Thanksgiving and a whole lot of charity work on this cold and thankful holiday in New York. Your host, Scott, shares this year’s charities and support messages to be thankful this season. Special shoutouts to Tunnel 2 Towers with the Stephen Siller Foundation.

Another shoutout to Mary Lanning of her Yes! Solutions in NYC and the many years of serving hot meals to the streets of Harlem with the StreetCorner Gourmets. Stay tuned for a follow-up episode with Brian Strauser of the Strauser Project when we dig deeper into our Staten Island experiences before attending this year’s all-nighter creating over 2000 hot meals with the StreetCorner Gourmets family.

We can always work another hour, we can always start up another business, but at the end, what is the purpose behind all of that?! 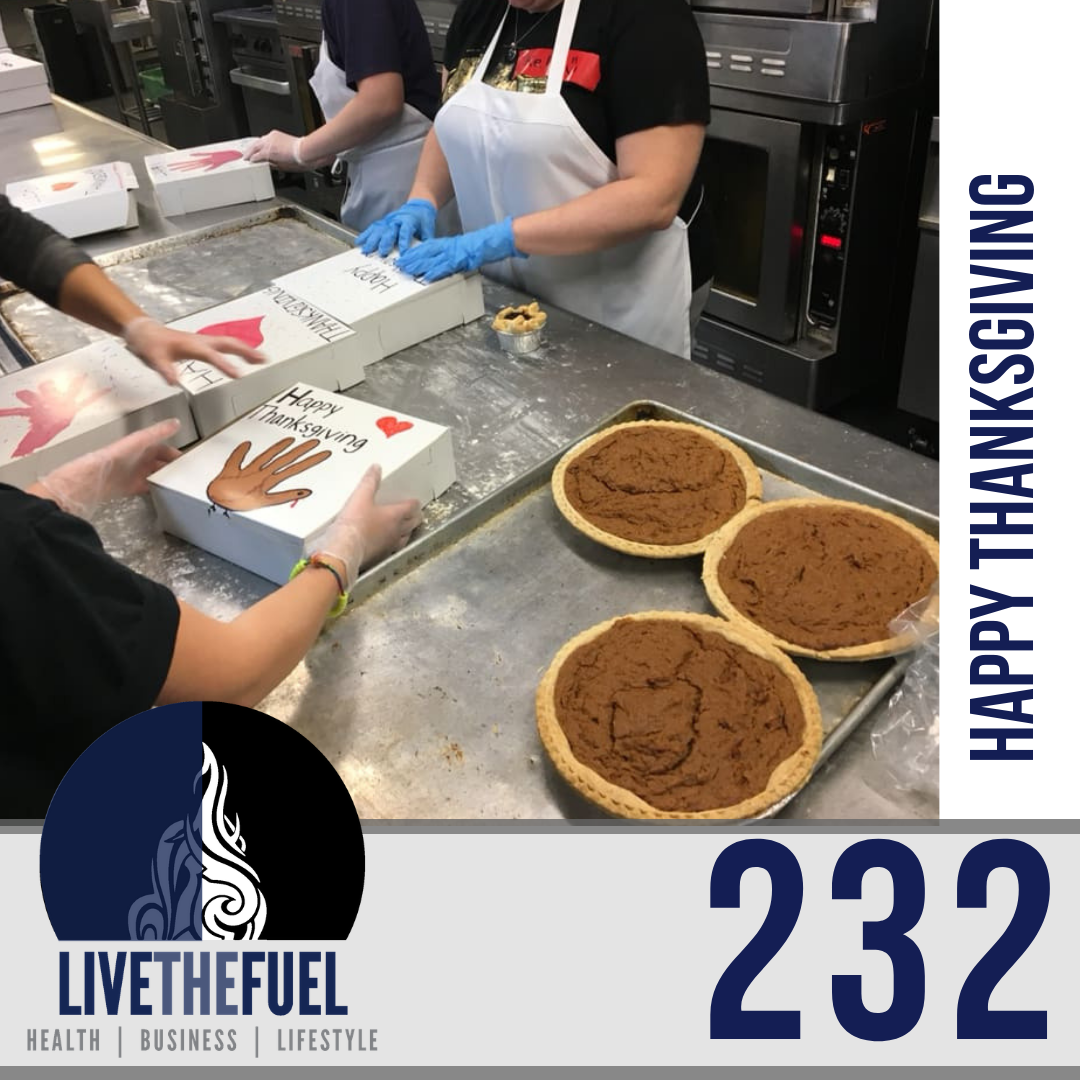