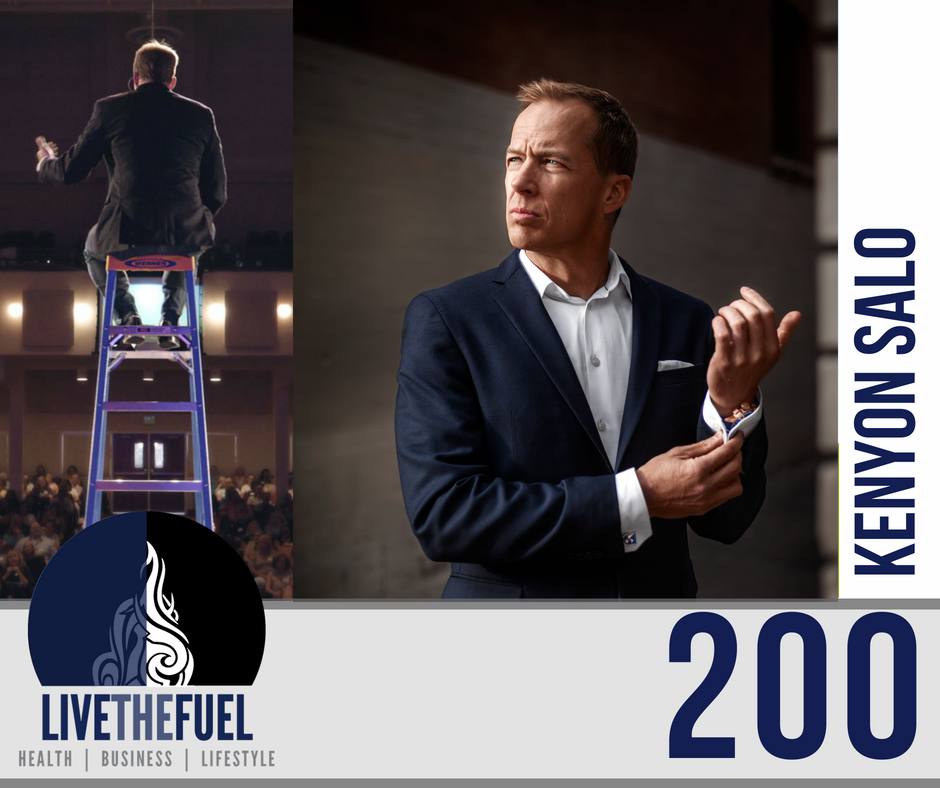 Bucket List FUEL is powerful, especially from Kenyon Salo. This is a special 200th Podcast episode with one of my inspiration influencers who helped me create and build LIVETHEFUEL!

Kenyon has dedicated himself to living life to the fullest and helping others do the same. Through his passions for adventure, storytelling, and connecting with people, he found a simple process that he shares with people on stage. He guides us on a path to what most of us crave – living a more fulfilled life.

Kenyon Salo is one of the top trainers, facilitators and keynote speakers in the fields of adventure, leadership, team building, sales, customer service and inspiration/motivation.

One of only five members on the Denver Broncos Thunderstorm Skydive Team, he is seen each week during game season flying into the Denver Broncos Stadium at 60+mph, ending with a soft tip-toe landing on the ten-yard line. He brings to the stage over 20+ years of successful audience engagement through humor, awe-inspiring moments, prolific storytelling, and ‘edge-of-the seat’ content.

With over 6000 skydives under his belt and travels that have taken him all around the world, he’s determined to live life to the fullest and help others do the same. Through his passions for adventure, storytelling, and connecting with people, he found a simple process to guide others on a path to what most of us crave – living a more fulfilled life. His goal through his engagements is to deliver a powerful and heart-touching message on the possibility of how amazing life can be through providing actionable steps that will help any audience, both personally and professionally, embark on a path to achieve anything they desire.

A Taste of Kenyon Salo:

Life’s like a movie, write your own ending. – Kenyon Sallo

Ultimately it is about every one of you, the listeners right now. The key thing is that anyone that is listening to this podcast right now, it’s for a reason. The toughest thing, just like picking up a phone and making that phone call, is that ACTION part. Time and time again, so many individuals say:

Sometimes the hardest part is saying yes. Whenever you hear this podcast, think about something that is on your bucket list. Think about it. Bring it to the forefront of your mind. You have it, whatever it is, even that thing that just popped into your mind… that’s the thing. Now that you have it, Kenyon wants you to go do it in the next 12 months… 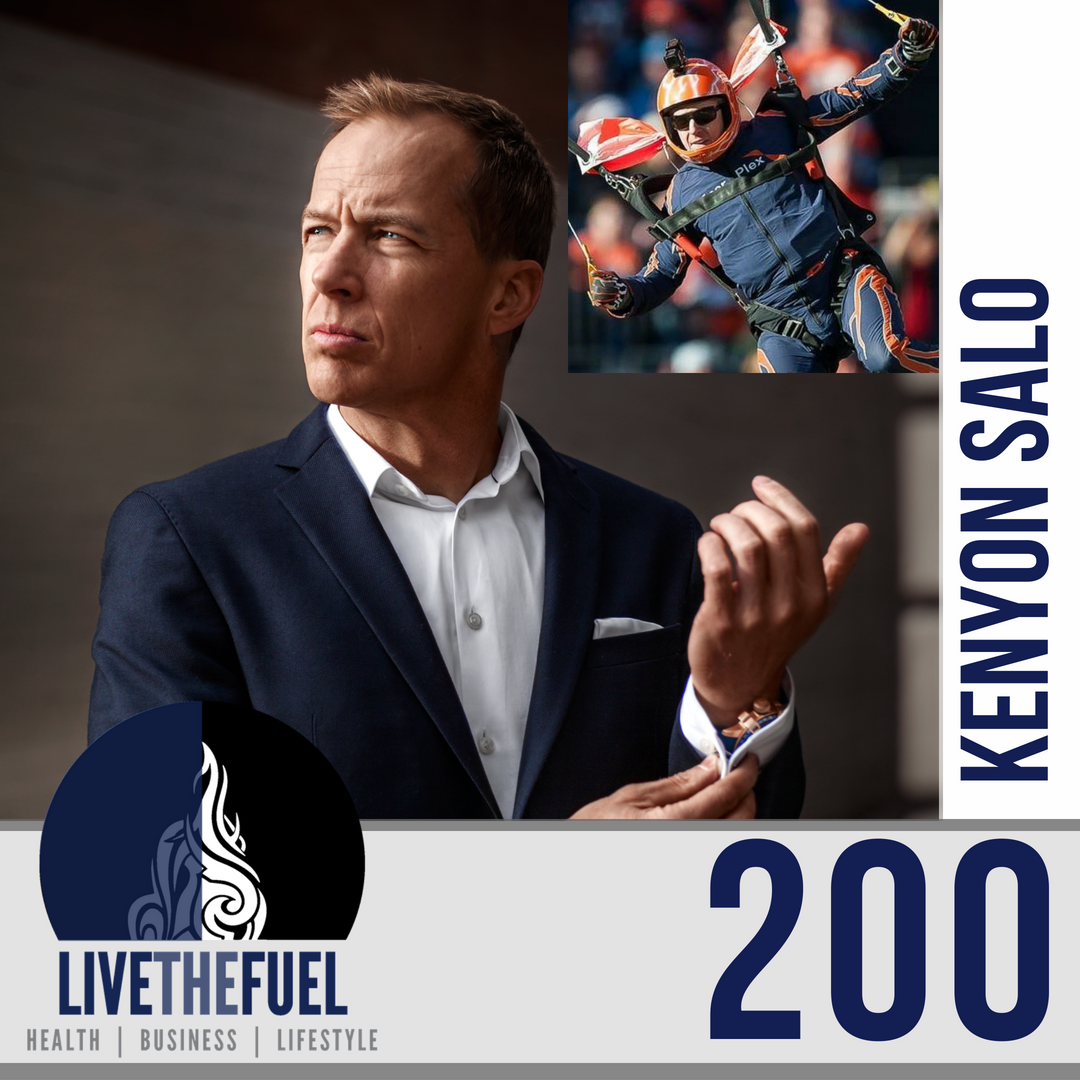