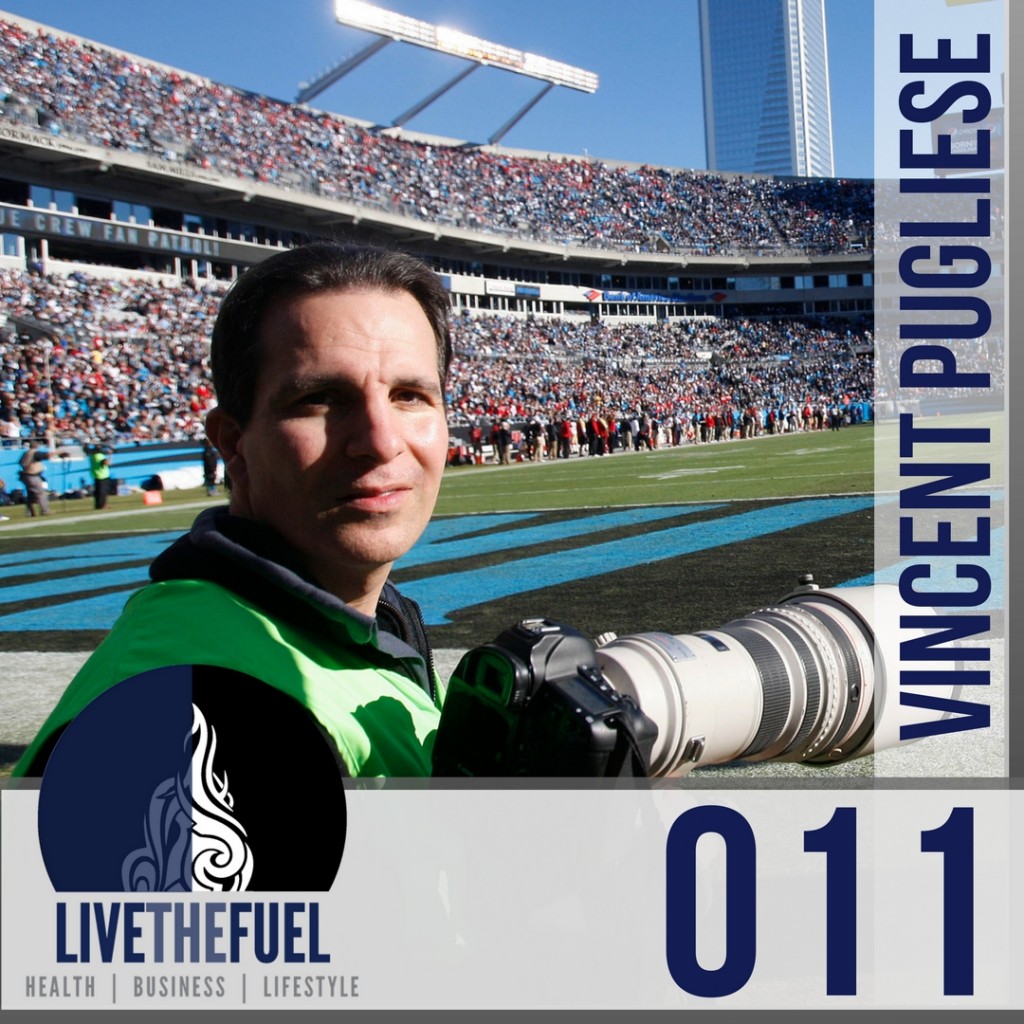 Good day Freelance loving ladies and gentlemen, welcome to another episode of The LIVETHEFUEL Show. Today’s co-host is a gentleman I have had the pleasure of connecting with recently. He is from Pittsburgh Pennsylvania. An amazing, professional photographer as well as an entrepreneur. He’s also in the process of becoming a published author of his first book, due to be released in 2017 called “Freelance to Freedom.” He has taken some amazing photos of a lot of major sporting events including Super Bowels, NBA Finals, the Stanley Cup and much more. Today’s Co-Host is Vincent Pugliese!

This is a great conversation about being self-sufficient, getting over yourself and fueling your lifestyle while impacting others with your message.

In This Freelance Episode You Will Hear: 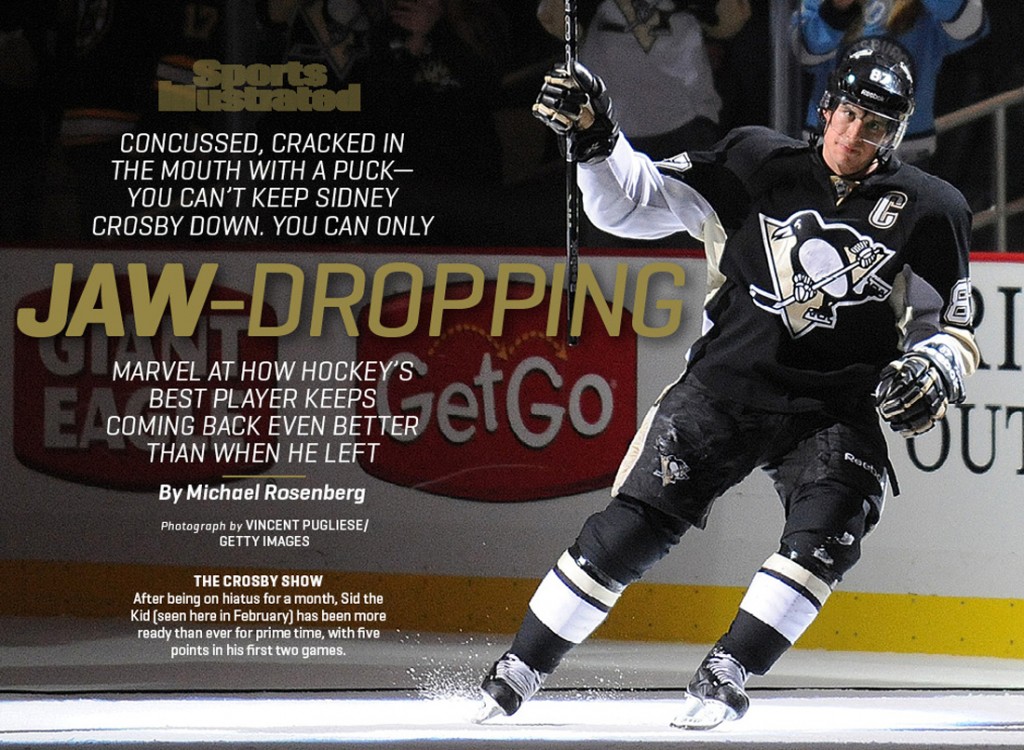 To not stop. To not stop doing. When you have a conversation with somebody and you hear about regrets they had, about something they wanted to do. But they for some reason just stopped. Don’t be the one that feels that regret.

Even through the hard times, you have to keep going. Don’t get overwhelmed by it. Just be better than yesterday.