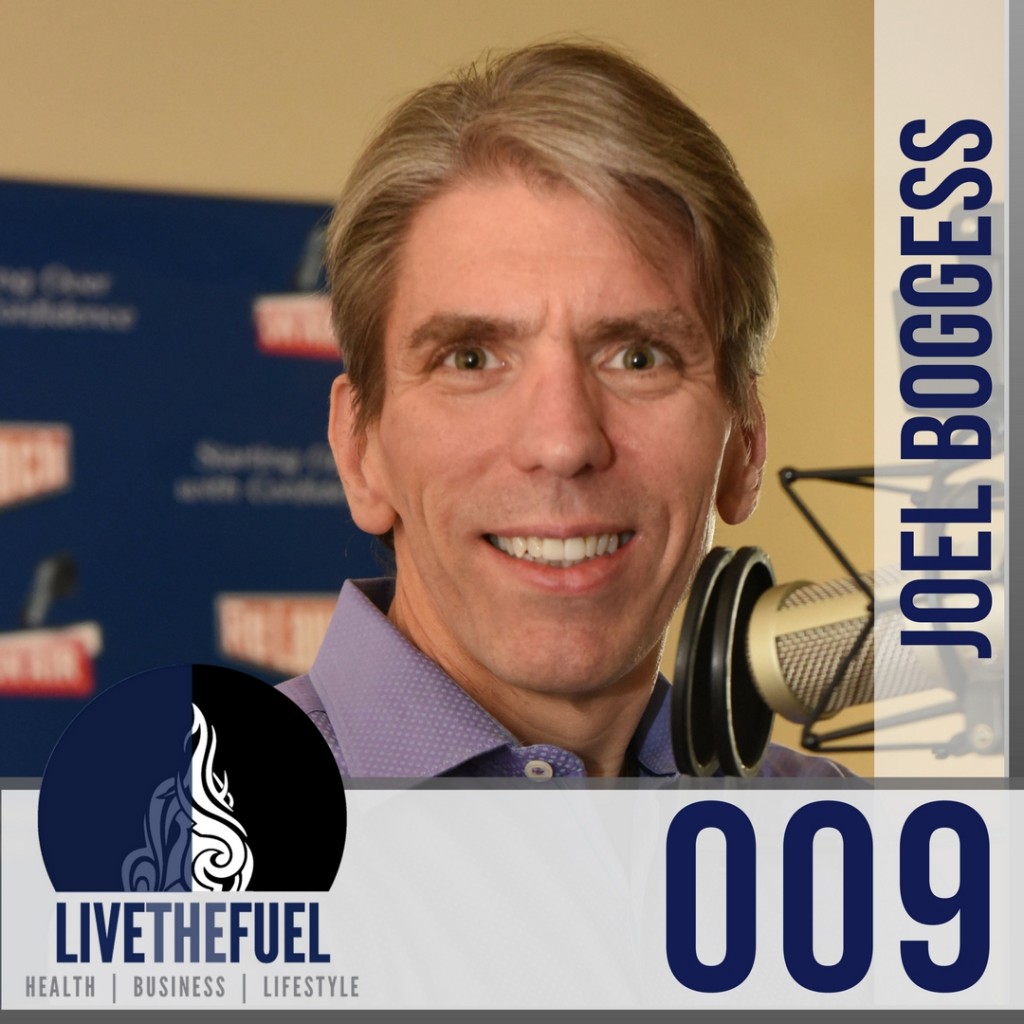 Today’s co-host is somebody I met recently at #MAPCON 2016 (Mid-Atlantic Podcast Conference). This gentleman is a podcaster, host of the popular Relaunch show, author of Finding Your Voice, as well as a public speaker, and has been involved in broadcasting for over 27 years; he is Joel Boggess.

Joel’s show, focuses on that one thing that created that turning point in his guest’s life.

At the age of five, Joel fell off a 30ft high bridge. He ending up in a three-week coma as a result. Part of his ReLaunch involved him getting into Karate, eventually reaching black belt and even teaching Karate.

On This Episode You Will Hear and ReLaunch: 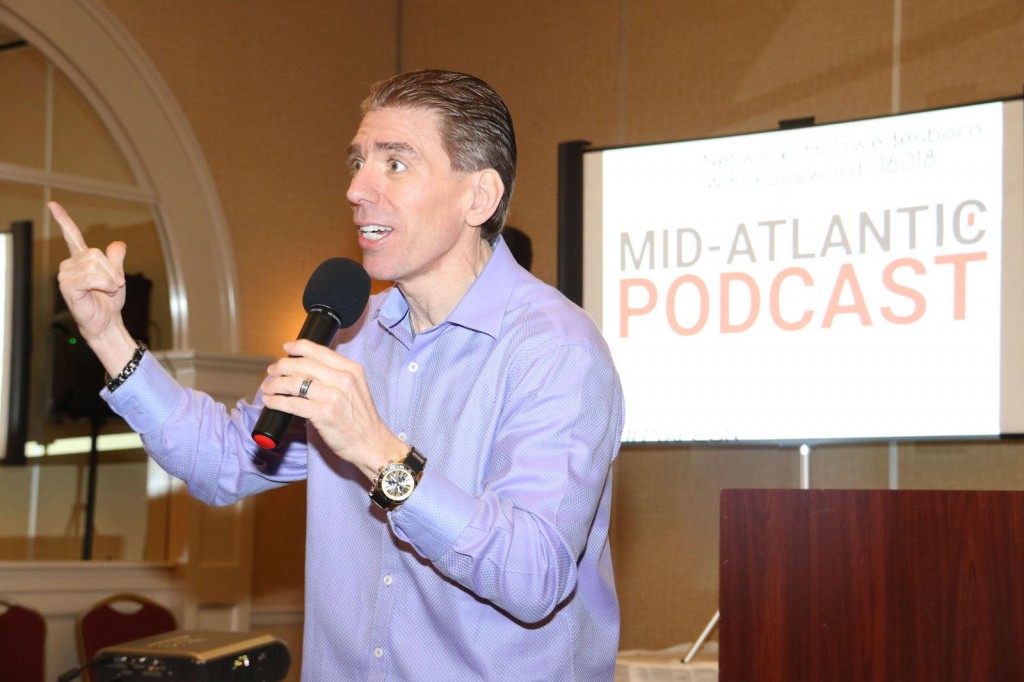 Doing is the new planning. You could spend hours, days, weeks putting together a business plan or a personal growth plan. In the end, you could have something that resembles something that looks like a small house. But you know what? That still does not do anything regarding accomplishing your end goals. That will definitely not move the needle in your bank account or your health and fitness lifestyle. It’s not going to move the needle in general. “Do” something today vs just planning it. If you can only walk to the end of the street, then do that. If you can only take a short drive, then do that. If you can only eat a healthy meal or healthy product today, do that. Just do something because that is how successful people move forward. They realize doing is the new planning, so stay motivated, and ReLaunch!