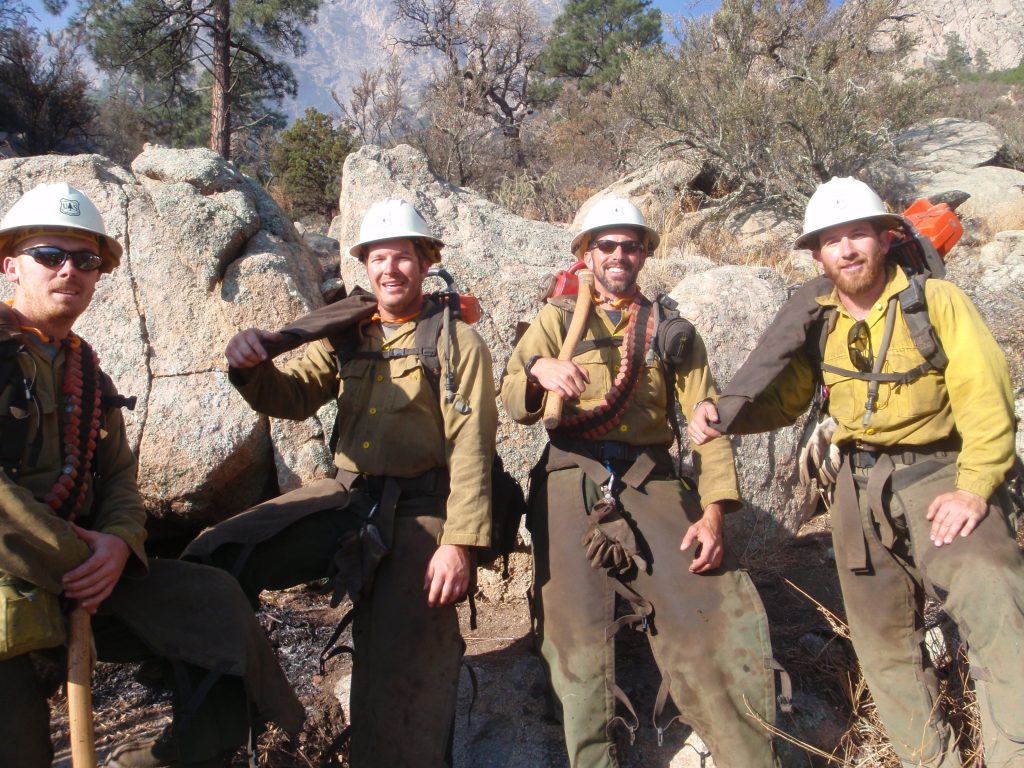 Allow me to preface this article by saying if you have goals, go for them! You’ll be fine and figure it out along the way. This was a great quote that has motived me by Charles Schulz:

“So You Wanna Be a Hotshot”?! This was the question I was repetitively asking between 2007 and 2009. This question also has changed my life and I’ll never regret it. I should also note that all of this stems from meeting a girl and learning she was moving back to Nevada to serve as a Hotshot. What the heck is a Hotshot and maybe I should do that too?! There’s more to that in another story. I had already been questioning my purpose and path for a while now. Working hard and moving up in the corporate telecom world in my 20’s. No clue what I was doing sometimes but figuring it out along the way thanks to some great mentors and colleagues over the years. I was making more income than my friends who had already been out of college for a couple years now. Side note, the money to brains ratio is a valid concern, I was failing at it. My thoughts at the time were that I was making good money so it must be working. Well… it wasn’t, let’s just say I was a prime example of “keeping up with the Jones”.

Five years had gone by at this company and apparently something called a “Quarter Life Crisis” had set in during all of this. There’s actually a book out there called The Quarter Life Crisis, if you are a 20 something, millennial, or whatever, I recommend reading it!!!

Quarterlife Crisis: The Unique Challenges of Life in Your Twenties

The QLC hit hard. I was recently single and decided to turn down a relocation opportunity to the corporate HQ in Seattle, WA with this budding career. I realized that my decision was corporate career suicide and resigned all together in the spring of 2006. I already had another gig lined up. I had been chatting with a friends smaller company in the IT/Internet world thinking this was the next step. I love learning new things, and tech is the future right? My new work life was now in the internet web hosting world for the next two years handling inside sales and consulting.

Fast forward to 2008. This smaller company role wasn’t working, school was slowly progressing, and I wasn’t happy. I saw another opportunity with another major corporate company again. The selling point? They have tuition reimbursement and a solid base salary and benefits. What the heck, let’s see what they got! I lasted a year, holy corporate hell! Finance world is not for me. A more important note though is that I finally finished my degree after many nights and weekends in 2009. PS, dear god, corporate finance is boring.

We are capable of many things when we set our minds to it. 2009 uncovered another fun initiative and successful accomplishment. I had found and completed a fire academy program in Long Island, New York. I was now a certified Wildland Firefighter, clearly not a Hotshot though. I finished my last college classes December 2009, graduation was set for January 2010. Quick plug, the adult education, accelerated learning program aka ACCESS with DeSales University is amazing! Thank you so much to all of the guidance over those years.

So now what does a corporate career, recent college grad do, especially since you are also a certified Wildland Firefighter? Well you apparently forget the traditional business world for the next two years and go score a Wildland Firefighting role with a Hotshot crew from Arizona. Did I know what I was doing? Absolutely not, but I was having a blast living in the moment and just TAKING FORWARD ACTION. More to come… 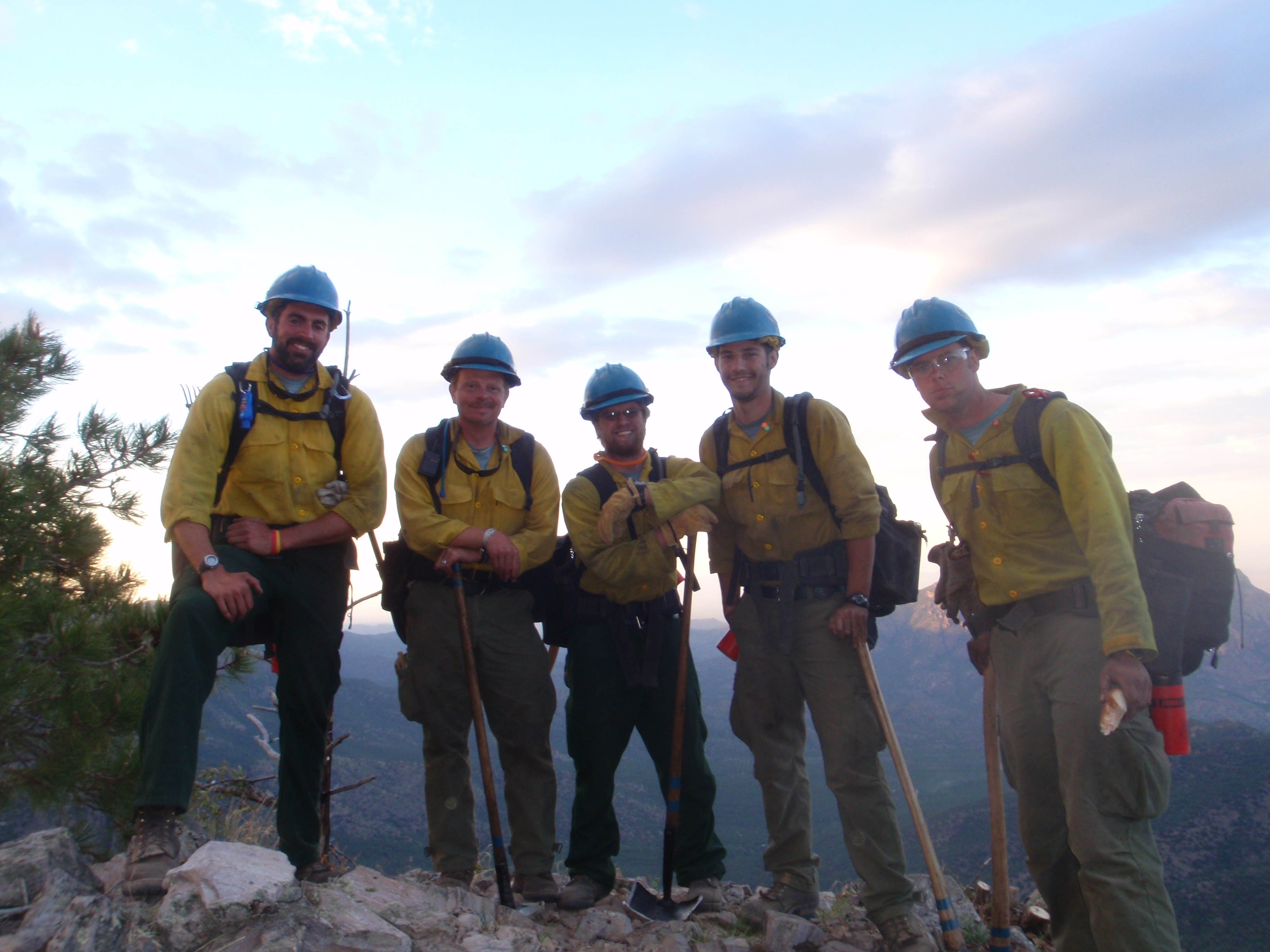