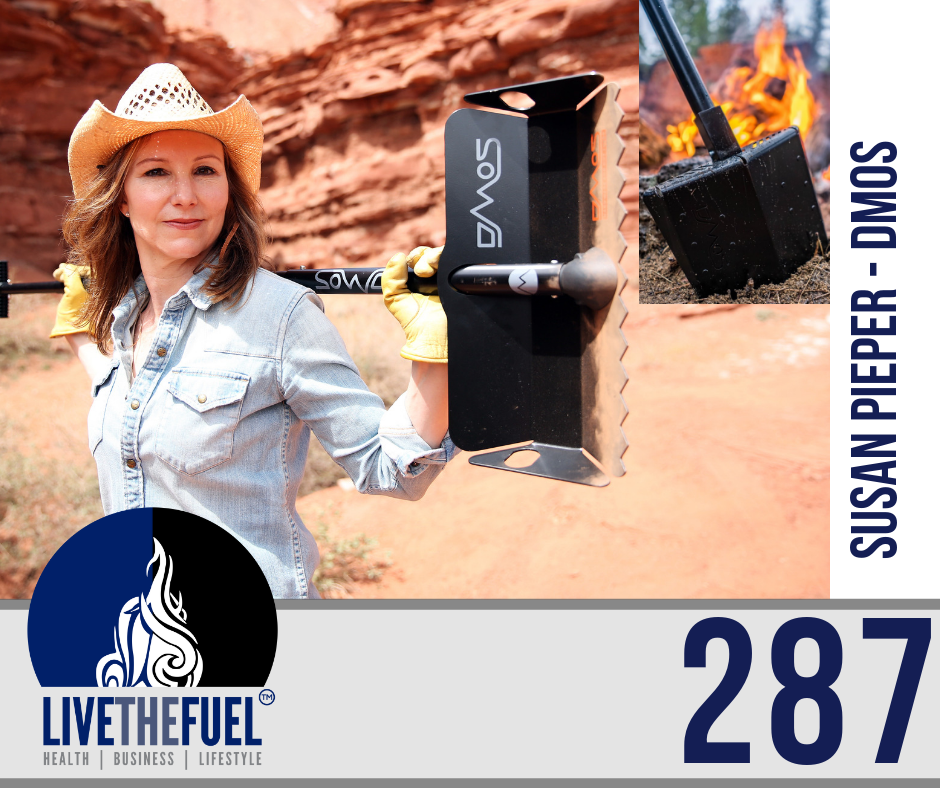 DMOS began as a passion project back home in Wyoming after watching my son break shovel after shovel trying to build kicker jumps in our backyard. Many years and countless hard lessons later, we’ve managed to get enough things right to have a serious impact on people, professions and industries that we respect the hell out of.

So as we continue to grow and understand our own potential every day, we appreciate you taking the time to get to know us a little more also.

Quote: “No excuses. No worries. No regrets. No fear. Go all in.”

We are driven to bring manufacturing back to the United States, creating jobs, stable communities and a lighter footprint on our planet.

We elevate the art of digging through our innovative designs.

I think it is the single all-encompassing thought is. Do something that matters and do it well! 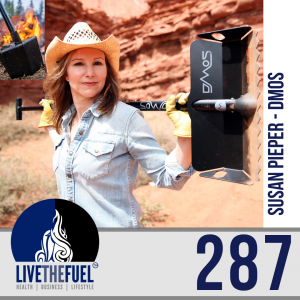