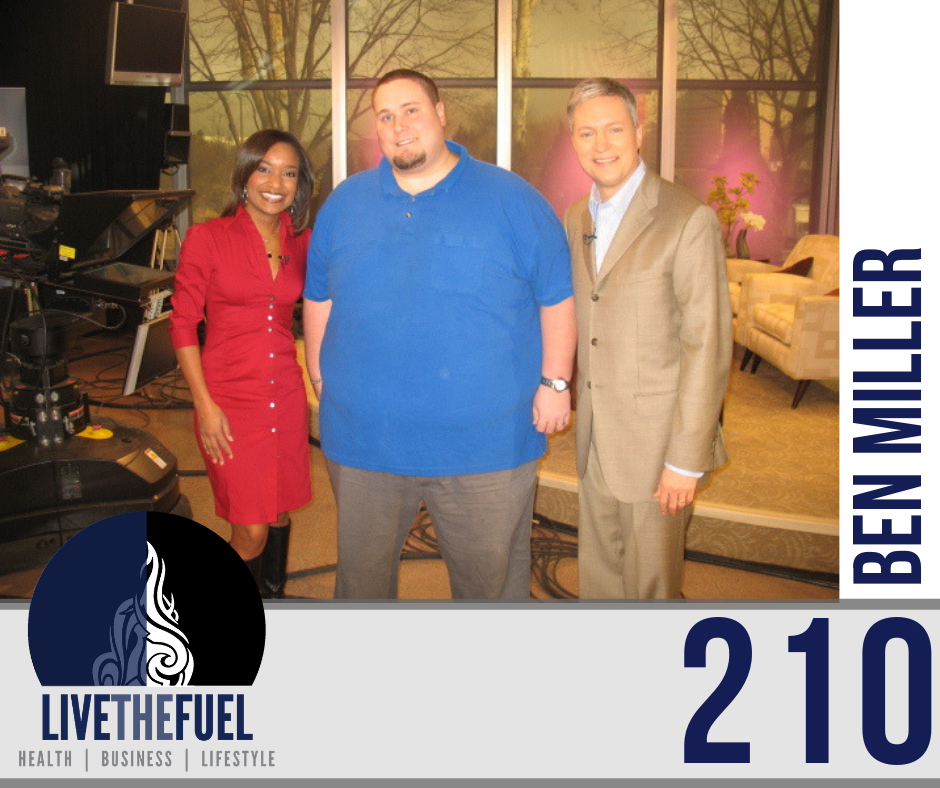 Today’s new guest co-host is a multi-author, with his most recent project, Dear Billie. We’re trying to help Ben get the word out there on his Kickstarter launch for this book.

Ben Miller was born and raised in the Lehigh Valley region of Pennsylvania, graduating Nazareth High School in Nazareth, PA in 1993. Immediately after high school, he enlisted in the US Navy and attended boot camp in Orlando, FL. Miller was then trained in Naval Intelligence and granted security clearance two levels above Top Secret with an additional compartment.

While working overseas with Fleet Air Reconnaissance Squadron Two (VQ-2) during the Bosnian War, Miller began suffering crippling attacks that military doctors were unable to explain. Miller was transported back to America and based on his exemplary record, he was awarded an early Honorable Discharge. It was later determined by a team of doctors with the Department of Veterans Affairs that Miller suffered from Panic Disorder with Agoraphobia and PTSD, which were both deemed service-connected.

Miller elected to pursue a college degree at Lock Haven University, where he also joined the Kappa Delta Rho fraternity. He graduated in 2001 with a Bachelor’s Degree in Communications and a Minor in Journalism. It would be four more years and a series of personal tragedies, before Miller began his literary career as a columnist with Exit Zero, a weekly magazine based in Cape May, NJ.

His initial writings were primarily historical in nature, though he also penned the occasional feature story and editorial. In 2008, Miller set his sights on a higher goal, when he created ‘Donate My Weight’, a campaign to use weight loss as a means to raise donations for food banks across America. He appeared on NBC, CBS, ABC and FOX news segments all over the country, along with a series of radio interviews and appearances on the 10! Show, Good Day Philadelphia and the Rachael Ray Show.

In July of 2009, Exit Zero Publishing released Miller’s first book, The First Resort, a hardcover coffee table book that profiles America’s first resort town, Cape May, NJ. The book features 300 full-color pages and details the city’s history from 1609 to 2009, accentuated with over 500 pictures. The First Resort has been well received by critics, historians and fans of Cape May from around the world, selling out of its initial printing after only a few months. The Philadelphia Inquirer named it one of the ‘Top 10 Coffee Table Books of 2009’.

A husband and father of five, Miller continues to push back against his struggles and currently sees several private doctors on a regular basis, along with doctors from the VA. He is “Medically Retired” due to his disabilities and rated 100% disabled by the VA and Social Security. Nonetheless, Miller refuses to acquiesce to his conditions and give up living as productive a life as possible.

He is an avid volunteer with fundraising for families in need and non-profit organizations in the Lehigh Valley area of Pennsylvania and in Cape May, NJ. Miller has also voluntered his services to curate three critically-acclaimed museum exhibits for the Mid-Atlantic Center for the Arts and is scheduled to open his fourth next Spring. For his volunteerism efforts, Miller has received citations and proclamations from the New Jersey Legislature, Senate of Pennsylvania, United States Senate, and the Department of Defense.

Miller’s newest book, Dear Billie – Salvation in the Poconos, is the telling of his personal story from a “top performer with unlimited potential” in the world of Naval Intelligence, to a man who struggles to lead any semblance of a normal life. This book digs deep into Miller’s past and opens doors that had been long locked away in his mind, sharing aspects of his life and faith to remind people that even in the most profound disappointments and personal suffering, there is always hope for a brighter future.

“With all its sham, drudgery, and broken dreams, it is still a beautiful world. Be cheerful. Strive to be happy.” – Max Ehrmann, Desiderata